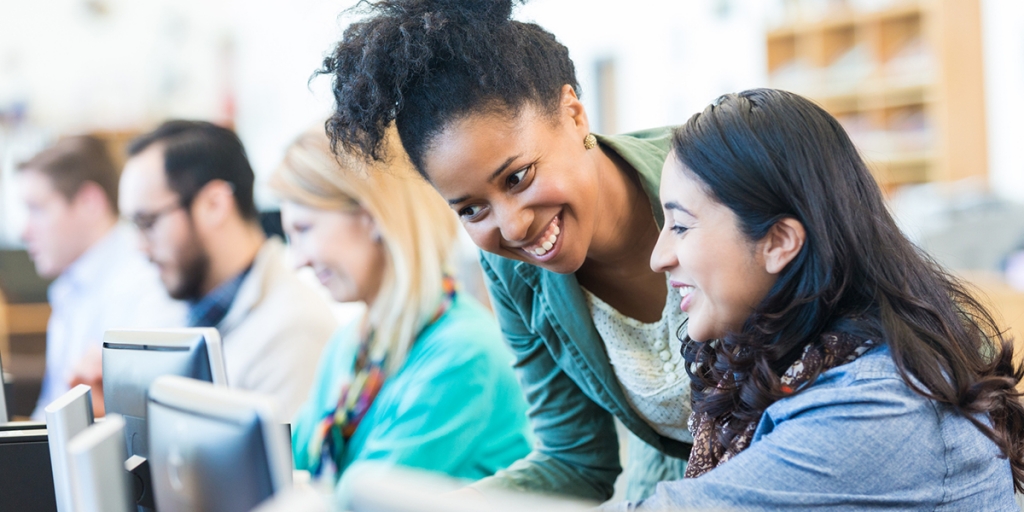 Should a student who can pass a college-level course be made to take a remedial course to review K-12 math or English content?

The answer to that question seems obvious. But when colleges use placement tests to determine which courses incoming students must take, many students who could do well in college-level courses are assigned to remedial courses, making it much less likely that they will ever graduate. The problem with the inaccuracy of college placement testing has been clear for several years, but researchers are still working to determine the best replacement for the tests.

CAPR is studying one alternative placement method, a system that combines multiple measures of college readiness—including high school GPA, years since high school graduation, and placement test scores—in an algorithm that weights them by their predictive power. Our new report on seven community colleges in the State University of New York system that are using the algorithm shows that it is making a difference for students—though it’s too soon to tell its effects in the longer term. In the first semester of the study, many more students were placed into college-level math and English courses, and more students passed these courses, especially in English.

Students participating in the CAPR study were randomly assigned to be placed using either multiple measures or the traditional placement system. Among students who took an English placement test in fall 2016, nearly 83 percent placed using the algorithm were deemed ready for college-level courses, compared with 52 percent of the control group. Of students who took a math placement test, nearly 49 percent placed using multiple measures were put in college-level math, compared with 44 percent in the control group.

Because of the change in placement method, in the CAPR study alone, hundreds of students got to start directly on their college programs instead of looking ahead to one or more semesters of pre-college-level courses. What is more, early results indicate that they can keep up and even excel.

The algorithms were created for math and English at each college based on its own historical data. Math and English faculty chose cut scores based on the algorithm’s predictions of how many students would be placed into college-level courses and how many would pass at each cut point. The math results were more modest than the English results in part because math faculty at the colleges set cut scores more conservatively than English faculty did.

The study also looked at how the shift away from sole reliance on standardized tests affected the colleges, their costs, and the attitudes of college personnel about the old and new placement systems. We found that setting up a multiple measures placement system was more complex and took longer than the colleges expected. Using an algorithm instead of a single test also sometimes meant that it took longer for students to receive their results, and some students placed lower under the new system than they would have previously. But overall, college personnel felt that the new system was more fair and accurate than the old system.

We’ll know more about how the use of multiple measures for placement affects students after we collect and analyze three to five semesters’ worth of data on our full sample of 13,000 students. But the early results suggest that multiple measures can allow more students to go straight into college-level courses, and that they can place students more accurately, so that students are more likely to get help if they need it and avoid repeating material they’ve already learned. Combined with other promising reforms to developmental education, multiple measures placement could help colleges more effectively address remedial needs and help more students achieve success.