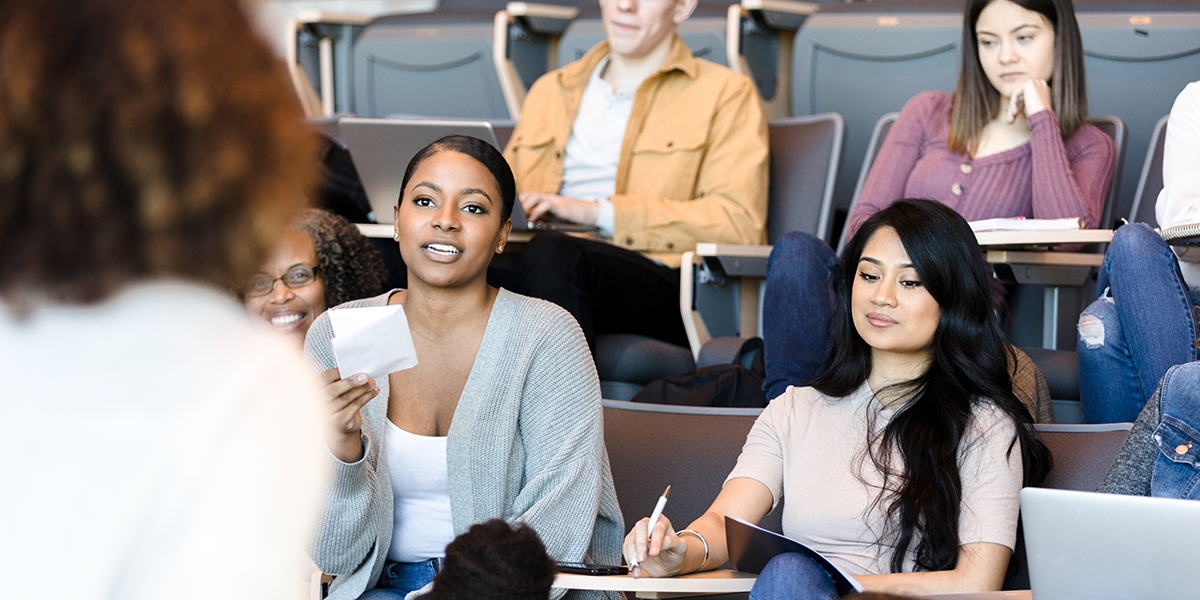 This essay originally appeared in Inside Higher Ed.

In the aftermath of the Varsity Blues scandal, television celebrities and plain old rich people were prosecuted for a conspiracy to bribe administrators and coaches and to cheat to inflate ACT and SAT scores in order to gain admission at elite universities for their children. Despite public outcry, many observed that this was an old story in higher education. Rich people have always used economic and social resources to avoid the inconvenience of rigorous admissions standards barring access to prestigious institutions. Indeed, there are many licit avenues through which economic resources can be used to circumvent admissions criteria, such as preference for legacy admissions granted to the children of alumni and large charitable donations to institutions. The Varsity Blues crew simply pushed the envelope further and went outside these legal pathways for bending admissions standards in their children’s favor.

In Varsity Blues, I saw the inverse of what happens to students referred to developmental education (also called college remediation) in community colleges, which are institutions at the other end of the higher education food chain than those where children of the elite seek entry. Community colleges admit nearly every student, but students often must complete developmental requirements to satisfy institutional standards of college readiness and to gain access to credit-bearing, college-level coursework. While many students spend time, money, and effort in developmental courses, few become “college ready” as a result.

Students whom I talked to for my research at City University of New York community colleges were playing by the rules even as the rules disadvantaged them in every way. They accepted placement into and paid for developmental math courses for which they received no academic credit. They took and often retook these courses, sometimes spending four or more semesters in an effort to make academic progress and satisfy academic standards, while, through the looking glass, the Varsity Blues crew decided academic standards didn’t apply to them.

Each year, about 20,000 new students in the CUNY system are placed into developmental courses, most often in math. These courses are, theoretically, designed to help students with weak or rusty academic preparation to develop the knowledge and skills they will need to be successful in college. However, in practice, developmental education stymies academic progress for many students, stalling their college careers before they even begin. College remediation, like many open-access polices in higher education, simultaneously extends and limits access to higher education. It serves as a point of entry to college and as a gatekeeper, weeding out many students with postsecondary aspirations. Thus, a certain amount of failure is structured, Trojan horse-like, into opportunity. Those who are most likely to be weeded out through remediation are members of historically marginalized groups, including women and Black, Latinx, and Native American students who have been systematically denied access to higher education in the United States.

For my research, I interviewed 60 students in developmental math courses about their experiences in developmental education. Students knew that something was amiss. They knew that the courses had very high withdrawal rates. They watched their classes shrink over the course of the semester, often dramatically, leaving only a handful of students by the end. They also knew that many students failed and were compelled to repeat courses. I heard stories describing how every single student in a class failed a midterm exam, or how, at the end of the semester, only one or two students passed the course out of a class that began with more than 20. Being in courses where everyone, or nearly everyone, fails or drops out produces a kind of academic trauma. Many students told me how hard it was to continue attending class when almost everyone else had stopped.

A bright spot in all of this, and an important finding from my research, was that despite often significant setbacks and delays in developmental math, and sometimes in the face of repeated failure, the majority of the students I spoke to remained optimistic and committed to completing a college degree. The perseverance and resilience of these students is impressive, as is their faith in the potential for college to improve their lives, despite their disadvantaged position within the opportunity structures of higher education. Their tenacity is a resource. If met with interventions that are better designed to help them develop the knowledge and skills they need to be successful, they will go a long way.

The stories of their experiences are also a resource. Research on developmental education mostly ignores student voices and rarely gets into the classroom to understand how they experience college or uncovers the mechanisms leading to success or failure in developmental education. As the field moves forward with reforms to help more students avoid the developmental quagmire and start college in college-level courses, I encourage colleges to pay attention to students’ voices and gather their feedback in order to address barriers that they experience, which may not be primarily academic. Without that, it will be impossible to design programs that tap into their strengths and address their weaknesses.

The Varsity Blues scandal is yet another example of how unequal wealth contributes to unequal access to higher education. The people with economic privilege can skirt admissions standards while economically disadvantaged people, among whom Black, Latinx, and Native American people are overrepresented, are often held to the most rigid standards of academic performance. Let’s remember to recognize their perseverance and listen to their voices so they can be rewarded for playing by the rules. Let’s also reflect upon which students are presumed to be college ready, and which are met with doubt and made to clear numerous hurdles to prove that they belong in college. And let’s ask ourselves if this is fair and serves any useful purpose in higher education.