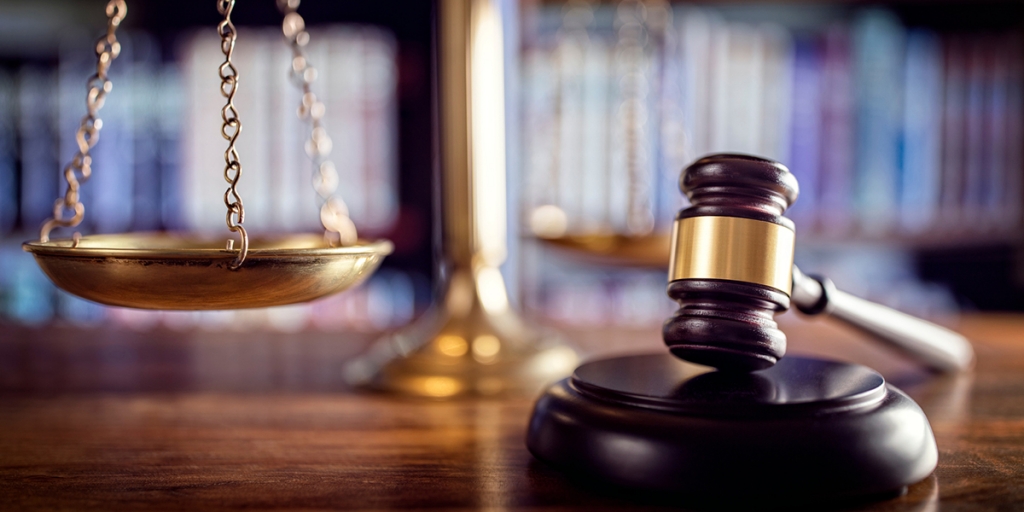 State legislative sessions are in full swing, and several states are considering significant changes to developmental education. The California Assembly is working on a bill that would require community colleges to use high school grades in placement decisions and allow more students to go straight to college-level courses, according to EdSource. The Florida legislature passed a $30 million cut to dev ed funding for community colleges four years after placement tests and remedial courses were made optional. A Texas legislator has introduced a bill to require the state’s colleges to phase in corequisite remediation. It also reduces the number of remedial credits the state will pay for from 27 to 18 at junior and technical colleges, with an exception for English for speakers of other languages.

Some college systems are also implementing major new policies. The City University of New York (CUNY) is revamping its placement process, making it easier to move from remedial to college-level courses, creating alternatives to college algebra for non-math majors, and creating corequisite classes to support students in college-level courses. The California State University system is scrapping its noncredit remedial courses—which can take up to three semesters to get through—and replacing them with credit courses with extra tutoring and study help. That change affects 38 percent of freshmen.

An Education Northwest study looked at early work by Oregon’s 17 community colleges to implement reforms to developmental education. Case studies at two colleges found early signs of progress but also challenges in “steering the reform, establishing transparent and supportive policies and practices across campus, communicating with students, staff, and faculty about redesign, and using data to support redesign.”

Education Northwest also made a cool video to explain why GPAs are a stronger predictor of college readiness than standardized tests.

More News From Around the Web

The College in High School Alliance released a report on opportunities to promote college readiness through dual enrollment and early college programs under the Every Student Succeeds Act.

A What Works Clearinghouse Evidence Snapshot shows the impact of dual enrollment on academic achievement in high school, college readiness, and other outcomes.

The Chronicle of Higher Education offers a lengthy take on alternatives to college algebra that are more relevant to different majors, including the math pathways developed by the Dana Center in Texas that are being studied by CAPR.

The Carnegie Foundation for the Advancement of Teaching reported on how it developed its math pathways approach using principles from improvement science.