Skip to content
A Brief History of California’s Changing Approach: Basic Skills and Beyond

A Brief History of California’s Changing Approach: Basic Skills and Beyond 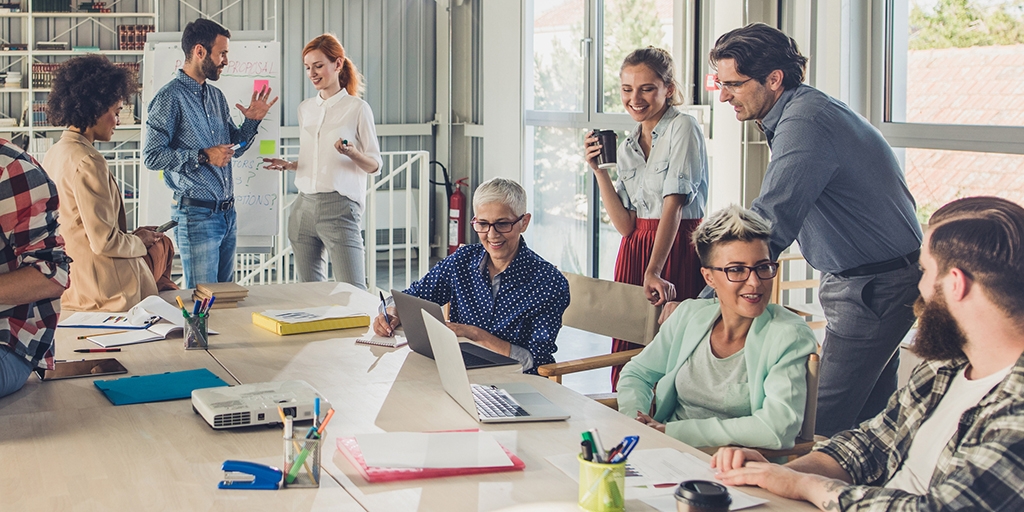 Twelve years ago, when I was a senior scholar at the Carnegie Foundation for the Advancement of Teaching, we began planning a project on the “developmental or remedial, or foundational courses” at community colleges. At that time, there was not even a common name for the classes for students who were assessed (and labeled) as “not ready for college-level work.”

To understand what was—or wasn’t—happening in developmental education in the California community college system, I called colleges to find out what they were doing. At some colleges, educators had begun questioning the effectiveness of their developmental programs; they were experimenting with summer bridge programs, supplemental instruction, and learning communities. Just as often, however, I got a sort of surprised response, “We teach developmental courses,” as if there were nothing else to do. And teach courses they did. Some colleges had sequences of four or five courses below transfer-level English. Many colleges had a similar number of math classes that retraced the middle school and high school math curriculum.

Although at that time student data were not easily available, those we could find showed a pattern that has since been widely verified. Based on a standardized placement test, a majority of entering students were placed into developmental math and/or English classes. However, the numbers completing the developmental sequences and moving to college-level content were dismal. The further below the college level students started, the smaller their chances of even reaching college-level classes. And those students who did succeed paid a price in terms of time and money: It could take years for students just to complete developmental courses, using up financial aid in the process.

With the passage of Assembly Bill 705 last fall, California is on the cusp of a major transformation of its basic skills education. This change, however, did not happen overnight. It was built over years, with a number of stakeholders—the California Community College Chancellor’s Office (CCCCO), the colleges and their educators, philanthropic foundations, and other organizations that are part of the community college ecosystem—all contributing to changing awareness, and subsequently, changing practice.

Around 2006, there was an emerging acknowledgment that the typical basic skills—or developmental education—sequences were not effectively serving students. At that time, colleges tended to be isolated and inward-looking. There were few ways that educators at one college could learn what went on at another.

Two philanthropic foundations—the Hewlett Foundation and the James Irvine Foundation—supported projects across California that brought together teams of educators from multiple colleges. Our Carnegie Foundation project, Strengthening Pre-collegiate Education in Community Colleges (SPECC), was one; MDRC’s Student Support Partnership Integrating Resources and Education was another.

Also in 2006, the Research and Planning Group for Community Colleges (RP Group), in partnership with the Accrediting Commission for Community and Junior Colleges, the Statewide Academic Senate, the Career Ladders Project, and Cal-PASS, initiated the Strengthening Student Success Conference to provide a setting where educators could share what they were learning in practice. It is telling that in the first few years, the conference program committee had to beat the bushes to fill the schedule with innovative work that had evidence of effectiveness.

In collaboration with the CCCCO, the RP Group published Basic Skills as a Foundation for Student Success in California Community Colleges in 2007. Affectionately known as the “Poppy Copy” for its orange cover, this widely read literature review categorized potential interventions that had a demonstrated evidence base for improving basic skills.

By 2008, through the Basic Skills Initiative (BSI), CCCCO allocated funds for colleges to improve their basic skills instruction. Subsequently, the California Community College Success Network (3CSN) was funded to build a statewide professional development network around strategies and tools for student success. Over time, 3CSN created a leadership institute and Communities of Practice in four areas: Reading Apprenticeship, learning assistance (tutoring), habits of mind, and equity. 3CSN provides an ongoing structure for colleagues across the state to share knowledge and support.

The California Acceleration Project (CAP) began in 2010 with the goal of increasing the numbers of students successfully completing—and decreasing the racial achievement gap—in gateway transfer-level English and mathematics courses.

CAP describes itself as a “faculty-led professional development network.” The two founders were faculty members—Katie Hern, an English teacher from Chabot College, and Myra Snell, a mathematics teacher from Los Medanos College—who met when their colleges participated in SPECC. Applying their classroom sensibility, the CAP directors created workshops to support faculty as change agents in their classrooms, on their campuses, and across the system. CAP affiliated as a 3CSN Community of Practice, with the first cohort of faculty in 2011.

To make the case for change, one of the first CAP documents was a pipeline analysis of student progress that illustrated the limitations of the developmental sequence. Rather than looking at success in individual courses, the analysis focused on throughput to transfer-level courses. The data showed that even when pass rates increased in every course in the sequence, there was loss between courses and attrition across the sequence. The more courses in the developmental sequence, the more “exit points” and the greater the cumulative loss. The Basic Skills Cohort Tracking Tool was created collaboratively by CAP, 3CSN, the RP Group, and the CCCCO so that colleges could see sequence completion data rather than just course-level data.

In terms of content, English courses integrated reading and composition, and mathematics offered a statistics option for students not pursuing a major that required calculus. CAP also identified examples from the field, including the Accelerated Learning Program corequisite model at the Community College of Baltimore County, which reflected the design principles in practice.

CAP supported faculty teaching in redesigned accelerated models and worked with colleges “wherever they were.” By fall 2017, educators from virtually all of the 114 California community colleges participated in CAP professional development. While some colleges began slowly, with faculty redesigning one or more accelerated courses as pilots or experimental courses to generate data and build support, other departments completely transformed their basic skills courses.

The Power of Data

In 2014 the RP Group studied the outcomes of 2,500 students at the first 16 CAP colleges that had redesigned their developmental sequence. This quasi-experimental study found that students in accelerated sections were two to four times more likely to complete transfer-level courses than were students in the traditional developmental math and English sequences. And the effects were strong in terms of equity: All students had better outcomes in accelerated pathways, including all racial groups and placement levels, students in lower socioeconomic groups, non-native English speakers, and students with disabilities.

The story does not stop at this point, with a growing number of engaged faculty leaders and change happening at colleges across the system. In fall 2017 the California legislature passed Assembly Bill 705, which restricts colleges from placing students into remediation unless placement research shows that the student is highly unlikely to succeed in transfer-level math or English. The legislation calls for colleges to maximize the number of students who begin in transfer-level English and mathematics courses, with concurrent support, including corequisite models and resources from learning assistance. AB 705 also mandates the use of multiple measures, including high school performance, for placement.

This legislation has been met with mixed responses, as external mandates often are. Those who have been actively working with CAP see AB 705 as leverage to implement reform at scale and systemically address issues of equity. This legislation means that all California community colleges will change—not just those colleges that have voluntarily redesigned their courses—and that the long sequences of courses below transfer level will be dismantled.

Because of the efforts over the last decade, there is a base of knowledge, experience, and practitioner leadership at colleges across the system to support implementation of the legislation. The professional learning that supported faculty, counselors, researchers, administrators, and other staff as leaders and change agents is central to the process of structural change and system transformation.

An indirect measure of change is that some of the language that accompanied and advocated for change is becoming outdated. Students are not “underprepared,” “basic skills sequences” will not exist, and even the term “acceleration” is losing immediacy. While it is exciting to look back over the last 12 years and realize how far we have come, it is more exciting to look forward to see the many ways the colleges will continue to learn and that students will benefit.