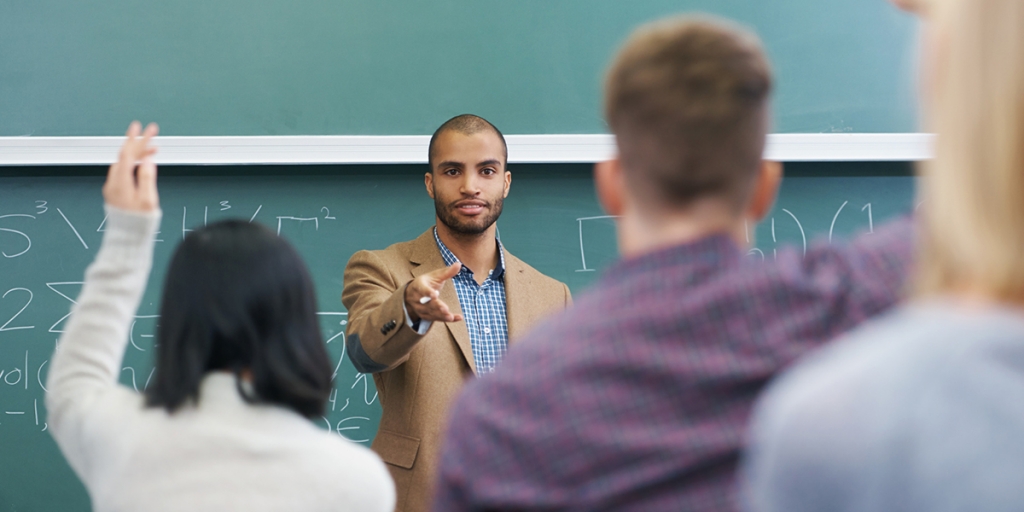 The Dana Center Mathematics Pathways (DCMP), developed by the Charles A. Dana Center at the University of Texas at Austin, is an alternative model of developmental math that shortens students’ time in remediation, tailors content to students’ career goals and academic paths, and uses student-centered instruction. CAPR is collaborating with the Dana Center and four community colleges in Texas to address the following questions:

Study intake began in fall 2015 and continued over four semesters through spring 2017. The research sample is composed of more than 1,400 students at four community colleges (El Paso Community College; Trinity Valley Community College; and Brookhaven College and Eastfield College, which are both part of the Dallas County Community College District). The students were assessed as needing one or two levels of developmental math.

Participants were randomly assigned to a treatment group that entered the yearlong DCMP program or to a control group that entered a traditional developmental and college-level math sequence. A random assignment design is ideal for this study because any differences in later outcomes can be attributed to the difference in the type of developmental math students took.

In the first phase of the project, researchers followed students for three or four semesters after their developmental math assignment. The outcomes of primary interest were completion of developmental and college-level math courses, average number of math credits earned, transfer to a four-year institution, and overall academic progress and course completion.

The project was extended to allow for a follow-up period of five years post-random assignment to examine the long-term goals of the program: students’ accumulation of college credits, completion, and transfer to a four-year institution. This research will inform policy discussions on the types of postsecondary reforms that can create long-term effects on students’ outcomes. The project will also estimate the cost-effectiveness of DCMP in comparison to standard math sequences.

A May 2017 policy brief described modestly encouraging first-semester outcomes for the first two cohorts of DCMP students (fall 2015 and spring 2016). After one semester, DCMP students were more likely than control group students to have enrolled in and passed developmental math courses and to have earned developmental math credits. The curriculum and pedagogy of the DCMP courses were implemented with fidelity, and students in these classes were generally having a qualitatively different experience with math instruction than their peers in the control group. However, some colleges experienced challenges related to the additional time required to advise DCMP students into multiple math pathways and the need to ensure that the math courses align with four-year colleges’ transfer requirements.

In July 2018, CAPR released an interim brief that indicated that DCMP courses help students reach a critical college milestone: making it to and through college-level math courses. After three semesters, program group students passed college-level math and earned college-level credits at rates higher than their control group counterparts. These positive results from the second and third semesters indicated that DCMP’s active, student-centric model and its revised math content may be contributing to program students’ success. Despite these promising findings, researchers noted that DCMP courses did not appear to affect student persistence rates.

A brief released in March 2022 on the outcomes three years after random assignment found that the impacts on math completion were sustained but that these impacts did not lead to broader academic progress or success for students.

The Current Landscape of Strategies to Improve Developmental Mathematics Education