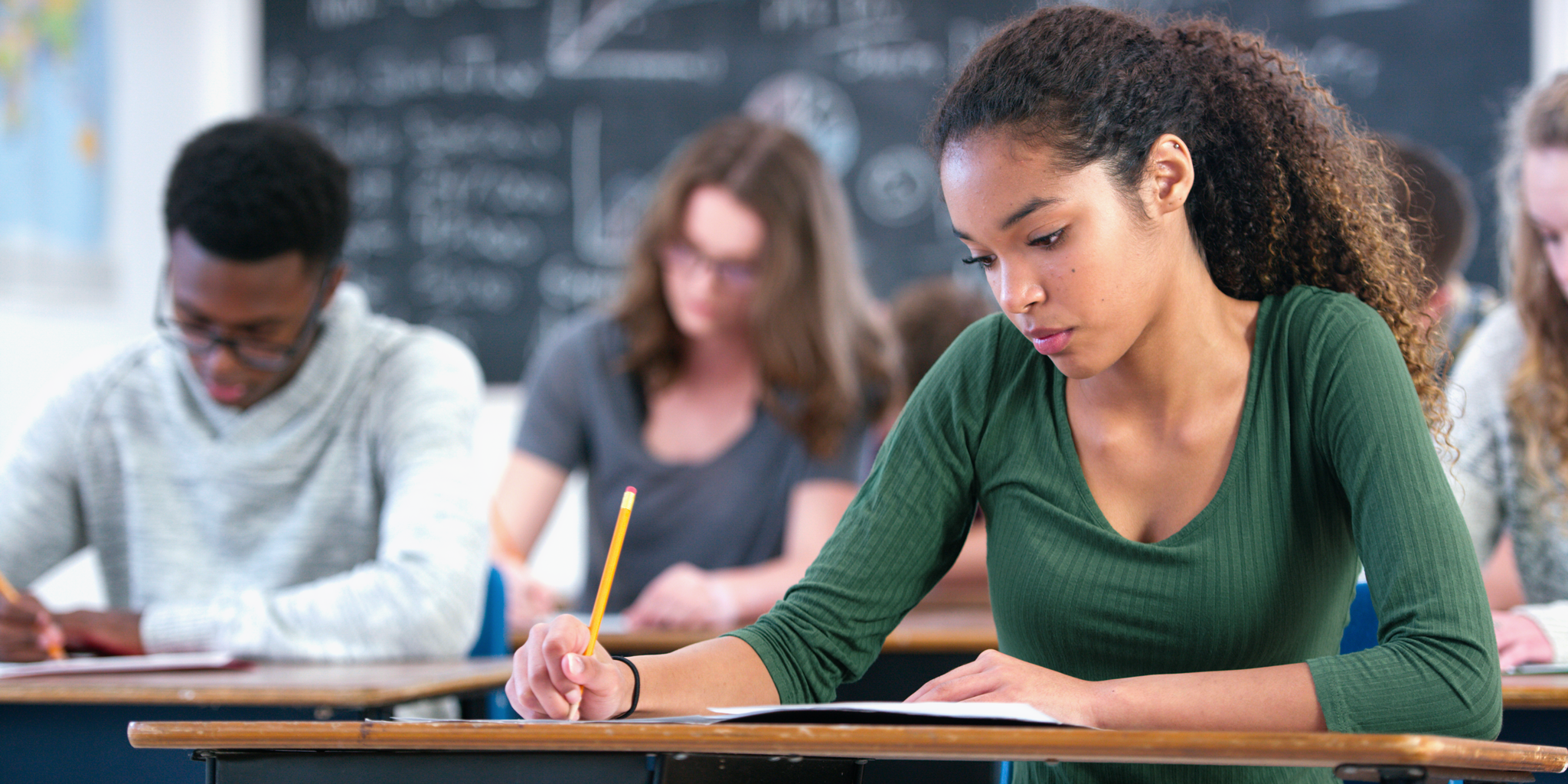 This essay was originally published in the Los Angeles Times on September 5, 2019.

The California State University is considering a requirement that high school seniors applying to the Cal State system complete an additional math or quantitative reasoning course on top of the academic courses that are currently required by both the Cal State and the University of California for admission. The Cal State board of trustees is set to hear a formal proposal of this change at its meeting later this month, with a vote on the measure planned in November.

Moving forward with this plan would create new and harmful barriers to accessing the CSU system, with a disproportionate impact on minority students and students from low-income families. This approach would do little or nothing to ensure better college graduation rates, and it would create a confusing situation where students would find themselves eligible to apply for admission to the UC system, but not to Cal State.

The Cal State staff claims that many kinds of courses could meet the requirement and maintains that all California high schools have at least one qualifying course (for example, environmental science, computer science or forensics). But they were unable to say how many schools currently offer only one course that would meet the requirements when pressed by board trustees at a meeting last week to discuss the plan. In any case, one course is hardly sufficient, particularly in high schools with large student bodies.

This proposal has been kicking around for more than three years. Several months ago, it became a priority on Chancellor Timothy White’s agenda. Yet less than a month before formally presenting the plan to the board of trustees, the chancellor’s office still does not have an agreement with the California Department of Education to share data that would allow them to determine the effects of the requirement on prospective students.

Cal State has also failed to provide compelling evidence that this requirement would improve student success in college. Proponents claim that requiring an additional math or quantitative reasoning course in high school would increase the number of students successfully completing first-year math requirements as well as boost retention and degree completion.

To support this assertion, they compare outcomes among currently enrolled students who took an extra quantitative course in high school to students who did not. The data they use and their conclusions should be viewed with some skepticism.

First, the chancellor’s office recently eliminated remedial education courses at the system’s 23 campuses. Instead, students enroll in college—level courses with additional help alongside their regular coursework. CSU’s analyses have shown that these reforms increased the number of students completing their first-year mathematics requirements eight-fold.

The vast majority of the data, however, comes from a period when tens of thousands of students were placed in remedial math courses. Cal State is trying to compare students who had taken additional math or quantitative courses with those who didn’t, without factoring in the negative effects of the remedial courses that no longer exist.

Second, CSU’s analyses fail to account for myriad factors that influence both high school course-taking and college success—factors like student preferences regarding quantitative classes, access to such courses, and whether the additional course was an advanced math course or a more general quantitative reasoning course, like personal finance or veterinary science.

Proponents of the requirement also cite academic reports that show success in college as being related to enrollment in high school math courses. But much of that literature discusses the benefits of taking math courses beyond Algebra II, while Cal State has repeatedly said the requirement could be fulfilled by any number of quantitative courses. It has provided no evidence that taking non-math courses has any impact on math achievement in college or degree completion. Other studies have examined the relationship between college success and taking math in the 12th grade. But again, Cal State maintains that its proposal would not require students to take math in 12th grade.

Before Cal State’s trustees vote on whether to adopt this measure, they should demand rigorous analyses of its educational benefit as well as the magnitude of its impact on minority and low-income students. Anything less would be a deep disservice to California students who aspire to a college education.