Skip to content
From Islands of Innovation to an Isthmus of Equity: Lessons from Developmental Education Reform in Florida

From Islands of Innovation to an Isthmus of Equity: Lessons from Developmental Education Reform in Florida 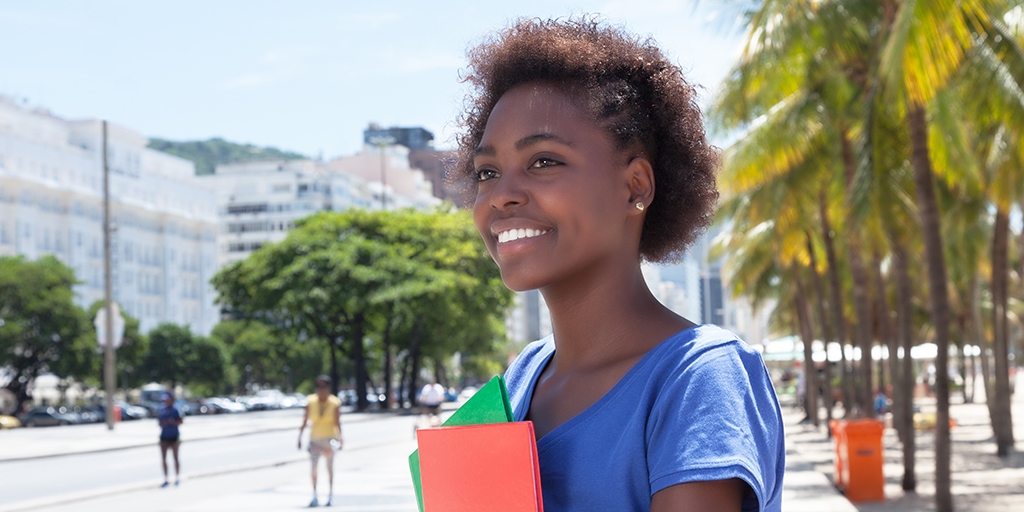 In Florida, there was a clear need for change in developmental education before 2013. The number of students completing the developmental education sequence was low, and the number who went on to complete college was even lower. Across the state there were islands of innovation within colleges and campuses within colleges, but alas, they were islands. State policymakers, impatient with the scattered progress, acted with the passage of Senate Bill 1720 in 2013.

Despite these outcomes, the reactions to Florida’s reforms have not been universally positive, highlighting the tension between what some see as maintaining the ideal conditions necessary for innovation and what others see as an urgency for action. So how do innovation and urgency complement each other? What lessons have been learned in Florida?

Lesson 1: We must leverage what is already known to move practice forward.

By not doing so, we reinvent the same idea department by department, and in the meantime, countless students do not get the education they came to college to receive. Colleges are comprised of brilliant and resourceful faculty and staff, and we must continue to honor their role as the protectors of rigor and relevance in the curriculum, while at the same time eliminating the need to replicate evidence-based practices in every context for every institution.

State policy is no more than a framework for action. In innumerable discussions of state policy with college presidents, faculty, and staff, it has become clear that what people understand the law to say and what it actually says are incongruous. Before and after Senate Bill 1720 in Florida, as with countless other bills in other states, there remains room for innovation at the local level. We must remain focused on policy aimed at remediating barriers to student progression and articulation while giving local actors the opportunity to implement change.

Lesson 3: Deciding not to act is a decision in and of itself.

Each year that goes by, hundreds of thousands of students are underserved–most of whom will never see the intergenerational change that a college education can catalyze. We must act not only for them but also because there are some things that we know. We know students are not doing well academically. We know there are persistent gaps in attainment by race and ethnicity. We know that taking English and math in your first year matters. We know that having a teacher or someone who knows your name matters to students. We know that providing academic direction and support, using data to inform conversations, aligning courses to programs of study, and streamlining options all matter to increasing student success. We must make the decisions, at every level of the educational continuum, to implement what matters.

Building upon these lessons, it is time to leverage evidence-based practices to end the era of pilots and scaling and move to implementation at scale. It is inequitable for a student’s academic potential to be hindered by institutional variability in the implementation of evidenced-based educational reforms. Our islands of innovation, at some point, must become an isthmus of equity.