Skip to content
CAPR Link Roundup: Reform from East to West and in Between

CAPR Link Roundup: Reform from East to West and in Between 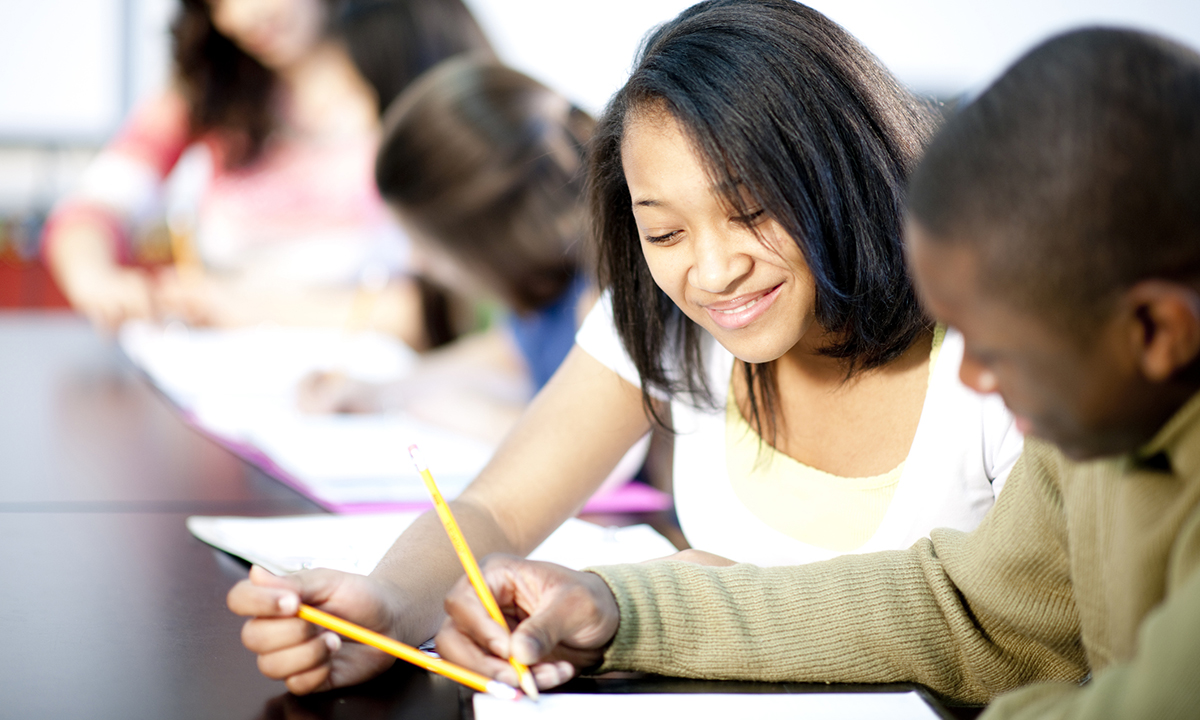 With colleges around the country experimenting with reforms to developmental education, researchers are partnering with them to measure the effect of the changes. Here are some recent studies of developmental ed reforms, including Florida’s dramatic overhaul from 2013, California’s growing movement to reform placement and developmental pathways, and Virginia and North Carolina’s efforts to combine developmental reading and writing into one literacy-reinforcing discipline.

Florida State University’s Center for Postsecondary Success is continuing to study the effects of the 2013 state legislation that made placement testing and developmental courses optional for many Florida community college students—essentially allowing students to make placement decisions for themselves. Its latest report looks at the third year of implementation of the reforms and how instructors are dealing with having more underprepared students in first-level college courses. It also discusses issues around advising, student finances, and communication between departments. Here’s a summary.

The Community College Research Center (CCRC), which co-leads CAPR with MDRC, recently released the results of a study on integrating developmental reading and writing into one course. The two disciplines are often run out of separate departments, but there is a movement to combine them, both to improve educational outcomes and to allow students to spend less time in dev ed. The study looks from the faculty perspective at what works and what doesn’t when colleges bring the two specialties together. Susan Bickerstaff, one of the authors of the study, talks about the findings in a video by the Austin Community College District.

A Summary of Dev Ed Research

MDRC put out a two-page look at its research into promising reforms in developmental education. It summarizes MDRC research into math pathways, summer bridge programs, modularized math, the comprehensive programs CUNY Start and Accelerated Study in Associate Programs, or ASAP, and more.

Angela Boatman and Bridget Terry Long examined the impact of remedial classes on students who test at different levels of academic preparation.

CLASP put out a brief promoting the ASAP program as a successful reform that helps students and makes education more equitable. It notes ASAP’s success with different populations in New York and Ohio.