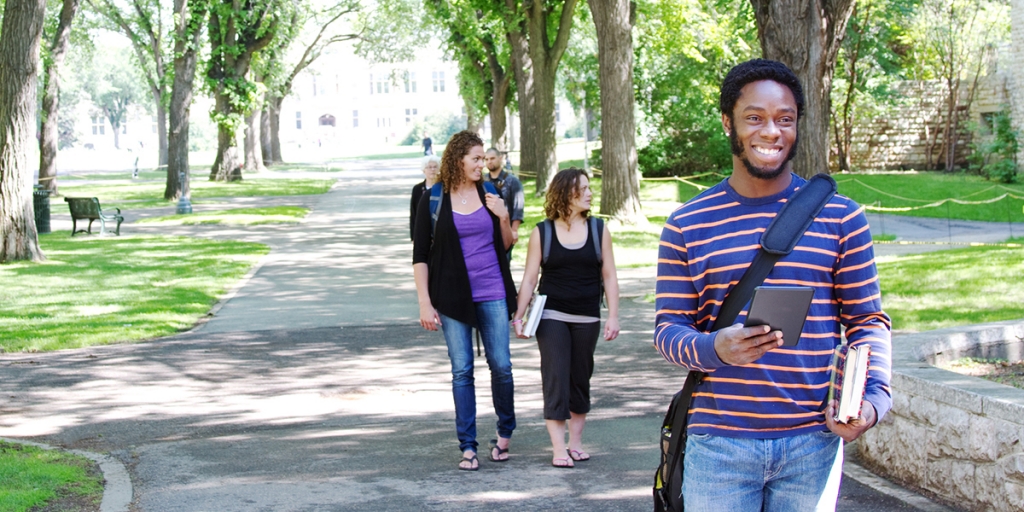 Completing developmental coursework in the summer before starting college—rather than during the first term of college—could be an important way to keep underprepared students from falling behind their college-ready peers, who begin to accumulate college-level credits in their first semester of college enrollment. Yet taking such courses in the summer before college may be insufficient to adequately boost college-level skills. Moreover, students may find it difficult to commit time, effort, and resources to developmental courses over the summer.

To evaluate whether such a reform measure improves student outcomes, CAPR conducted a study of the Early Start policy at the California State University (CSU) system. In 2011, the California State University (CSU), the nation’s largest public four-year university system, enacted Early Start, requiring students needing remediation to enroll in such courses in the summer before their first year. The primary goal of Early Start is to have students enter their first year of college at CSU already having met their developmental education needs. (It is important to note that this study evaluates Early Start before recent changes in the program took effect that, among other things, provide Early Start students with the opportunity to earn college credit during the summer through Early Start coursework.)

The study uses data on CSU first-year students enrolled in 2009 through 2015—three cohorts before the Early Start reform (2009–2011) and four cohorts after (2012–2015). Given changes in the English remediation cutoff and placement policies for English, the analyses focus on remediation in mathematics.

The researchers use fuzzy regression discontinuity design to conduct quasi-experimental analysis on students with the least developmental needs who were on the cusp of referral to remediation. They find that such students assigned to remediation under Early Start were less likely to persist and earned fewer credits than otherwise similar students who were not referred to remediation. It is worth noting, however, that difference-in-differences analysis on a subsample of students with the greatest developmental needs finds that moving to summer remediation had a positive effect on persistence to the third year of college.