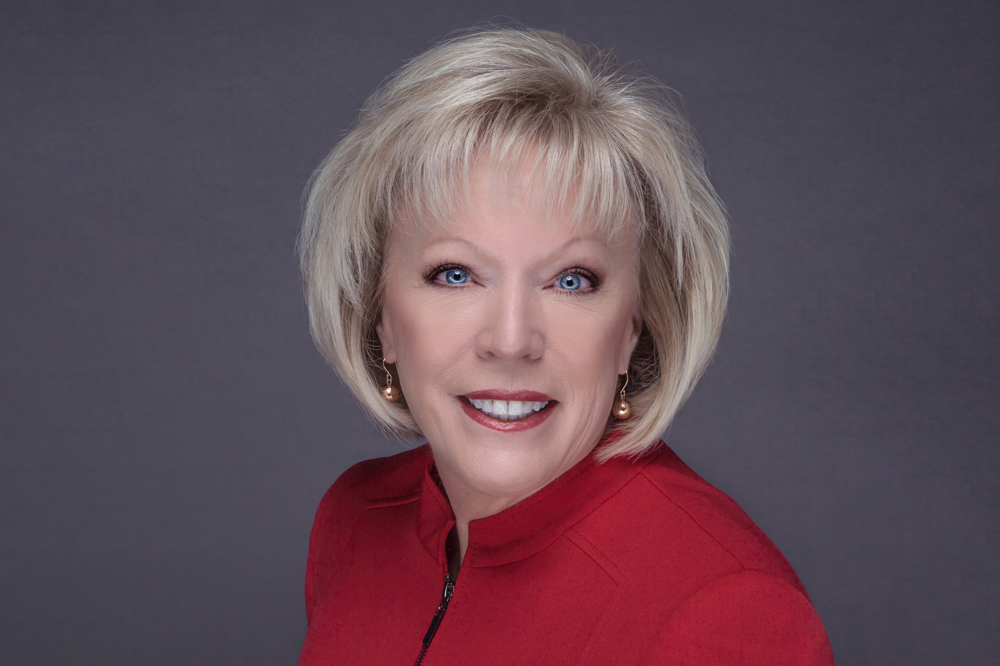 Karolewics was elected to serve on the American Association of Community Colleges (AACC) Board of Directors and began her three-year term on July 1, 2017. She also serves on the executive committee of the AACC Board of Directors for 2019–20. Karolewics is a Rotarian and has held many leadership positions in the Alabama Community College System. Most recently, she chaired the system’s college readiness task force, which focused on developmental education reform. Karolewics has been recognized with several awards, including the Girl Scouts Women of Distinction Award, the Cullman Times Distinguished Citizen of the Year Award, and the Phi Theta Kappa Shirley B. Gordon Award of Distinction.