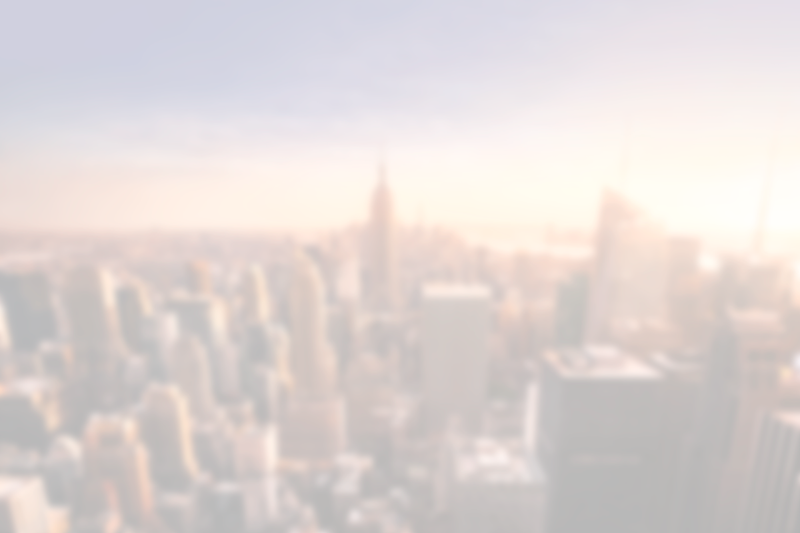 Tammi Marshall is a mathematics instructor and department chair at Cuyamaca College in El Cajon, California. In 2010, Marshall and her colleagues began working with the California Acceleration Project (CAP) to redesign Cuyamaca’s developmental math sequence, culminating in the launch of Cuyamaca’s math pathways program in 2016. The program has increased access to transfer-level math for first-time students and subsequently increased completion of transferable math nearly sevenfold among students who would previously have been designated “underprepared.” Marshall participated in CAP’s leadership training program in 2016, and she currently serves as one of the CAP math coaches. She is also a facilitator for the Dana Center Mathematics Pathways and has presented to college and university audiences in California and other states. Marshall’s passion for all students realizing their dreams is taking shape, and the math department at Cuyamaca College has worked hard to make this happen. Marshall holds a master’s degree in math education and a doctorate in educational leadership from San Diego State University.