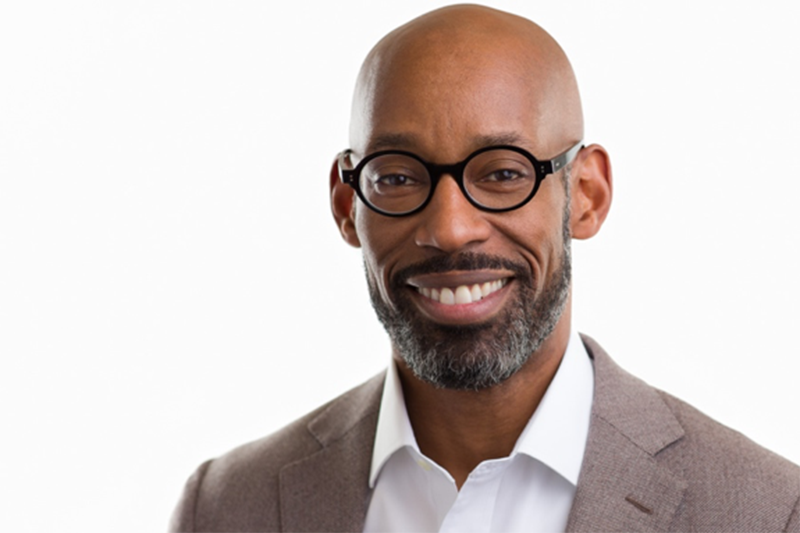 Michael Collins is a vice president at JFF, a national nonprofit working to transform our nation’s education and workforce systems to accelerate economic advancement for all. Collins serves on JFF’s executive team and provides leadership for JFF programs and policy. For over a decade, he has led a multistate postsecondary reform network working to increase the success of learners from low-income backgrounds by connecting colleges and state postsecondary systems to evidence-based practices and practitioner-informed policies. The network supports the implementation of the practices and policies through postsecondary reform initiatives such as the Developmental Education Initiative, Completion by Design, the Student Success Center Initiative, and the American Association of Community Colleges Pathways Project.

An inveterate collaborator, Collins has partnered with a host of states and state systems as well as nationally recognized organizations including Achieving the Dream, the Aspen Institute’s College Excellence Program, Carnegie Math Pathways|WestED, the Dana Center, SOVA Solutions, Research for Action, and the Community College Research Center. Prior to joining JFF, Collins served as assistant commissioner for participation and success at the Texas Higher Education Coordinating Board. Collins holds an MPA from the LBJ School of Public Affairs at The University of Texas at Austin. He serves on the board of the National Center for Higher Education Management Systems, the National Student Clearinghouse and National Student Clearinghouse Research Center boards, and the Advisory Council for Guttman Community College. He is a Pahara-Aspen Fellow.