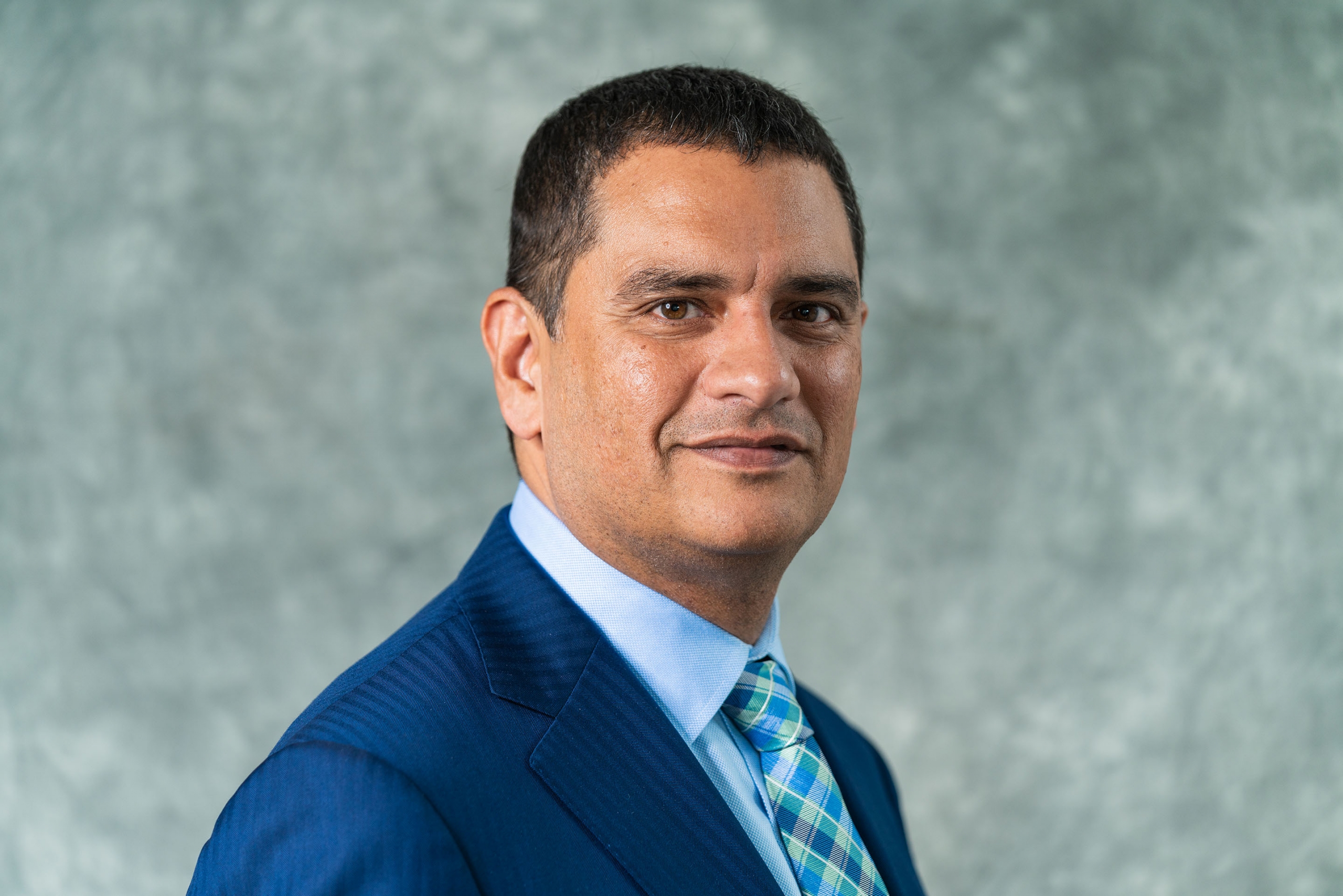 José Luis Cruz is the executive vice chancellor and university provost of the City University of New York (CUNY), where he oversees the offices of academic affairs, enrollment management, student affairs, and research.

Cruz is a frequent keynote speaker and writer on higher education issues. He has testified before the U.S. Congress, and his work as been covered many media news outlets, including The Chronicle of Higher Education, The New York Times, and Univision.

From 2016–2019, Cruz served as president of CUNY’s Herbert H. Lehman College, where he enhanced Lehman’s national reputation as an engine of opportunity and helped it to make great strides toward becoming the top contributor to educational attainment in the Bronx. His former service also includes provost of California State University, Fullerton; vice president of higher education policy and practice at the Education Trust in Washington, DC; and vice president of student affairs for the University of Puerto Rico system. Cruz began his career as a faculty member in engineering at the University of Puerto Rico, Mayagüez, and rose through the ranks to serve as chair of the Electrical and Computer Engineering Department and dean of academic affairs.

Cruz is on leave from his tenured position as professor of physics in Lehman’s School of Natural and Social Sciences and serves as chair of the board of directors of the Education Trust. In addition, he serves on the boards of the Data Quality Campaign and the Institute for Higher Education Policy, is a member of the advisory board of the National Survey of Student Engagement, serves on the steering committee of the Presidents’ Alliance on Higher Education and Immigration, and is a commissioner on the Postsecondary Value Commission. He is a senior member of the Institute of Electrical and Electronics Engineers, a patented inventor, and a National Science Foundation Career Award recipient. His early work on modeling optical interconnections for massively parallel processing systems has been published in scientific journals and presented at international conferences.

Cruz earned his bachelor’s degree in electrical engineering from the University of Puerto Rico, Mayagüez, and his doctorate from the Georgia Institute of Technology.