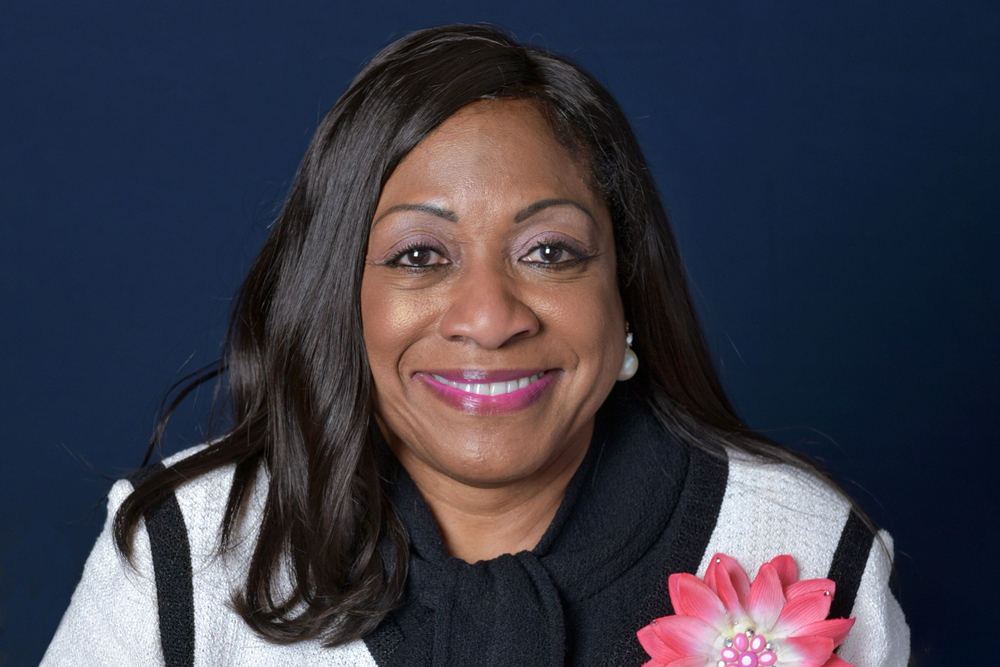 Jane McBride Gates has been the provost and senior vice president for academic and student affairs at the Connecticut State Colleges and Universities (CSCU) System Office since 2016. CSCU, which serves over 85,000 students, includes the state’s 12 community colleges, four state universities, and an online/nontraditional college.

Prior to her appointment at CSCU, Gates served as provost and vice president for academic affairs at Western Connecticut State University from 2011 until 2016. Gates was the interim vice president for academic affairs and dean of the College of Liberal Arts and Social Sciences at Savannah State University, part of the University System of Georgia. She was also the interim associate dean of the College of Arts and Sciences and the chairperson of the Department of Political Sciences at Arkansas State University. While at Arkansas State, she also served as the program director of the National Science Foundation–funded Minority Student Transition and Retention program.

Gates has 30 years’ experience managing change and affecting positive outcomes in higher education. She has a lifelong commitment to social-economic justice, equity, and inclusive excellence. Gates earned a PhD in political sciences with concentrations in organizational behavior, public policy analysis, the legislative process, and Chinese politics from Southern Illinois University. She has also completed the Harvard University Institute for Management and Leadership and the American Leadership Forum.