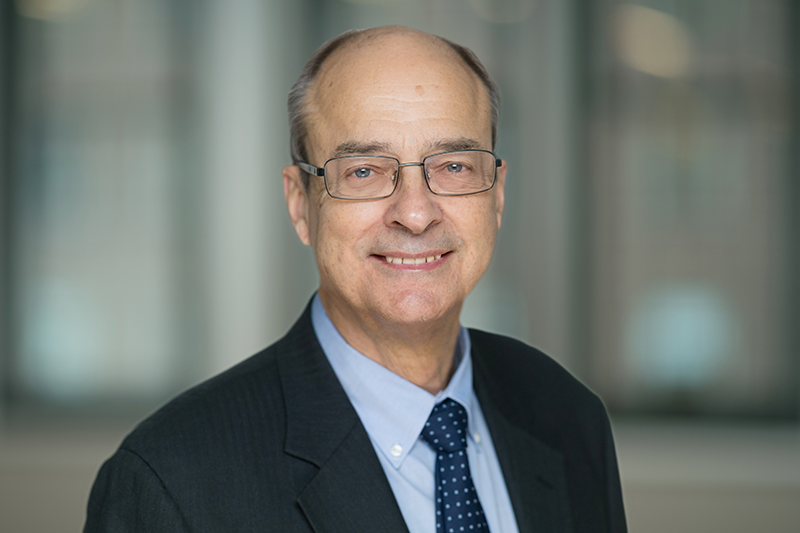 James Jacobs is a national expert on both the theory and practice of workforce development at community colleges. He specializes in occupational change and technology, regional economic development, occupational education, retraining displaced workers, and the skills needs of employers.

Jacobs combines his research with a long tenure as a community college educator and administrator. After serving nine years as its president, Jacobs is now president emeritus of Macomb Community College in Michigan. Previously, he served the college in many capacities, including as the director of the Machinist Training Institution and as the associate vice president for public policy. As president of the college, Jacobs led efforts to merge credit and noncredit education and developed both National Science Foundation and Department of Labor grants to promote education and training in the auto industry. With support from JP Morgan Chase, he initiated the college’s Innovation Fund, which awards startup businesses with funds to develop educational opportunities for Macomb students.

Jacobs was associate director of CCRC from 2000 to 2008 and a member of the center’s advisory board from 2008 to 2017. Jacobs has written extensively on issues regarding community colleges and workforce development. At CCRC, he has coauthored publications on noncredit workforce education and IT certifications.

Jacobs served as president of the National Council for Workforce Education (NCWE), a national postsecondary organization of occupational education and workforce development specialists. He has also been an advisor to several national foundations and community colleges on workforce development issues. He was a member of the advisory board of the congressionally mandated National Assessment of Vocational Education (NAVE) and the Manufacturing Extension Partnership of the Department of Commerce. He also served on the community college advisory board for the Educational Testing Service and on the boards of the National Association for Community College Entrepreneurship and the Global Corporate College.

Currently, Jacobs is an advisor to the Wilson Foundation, which promotes development in the Detroit and Buffalo regions, and serves on the boards of the Center for Automotive Research, the Detroit Institute of Arts, and the United Way for Southeastern Michigan. Jacobs earned a BA from Harpur College, Binghamton University, part of the State University of New York system, and an MA and PhD in politics from Princeton University.