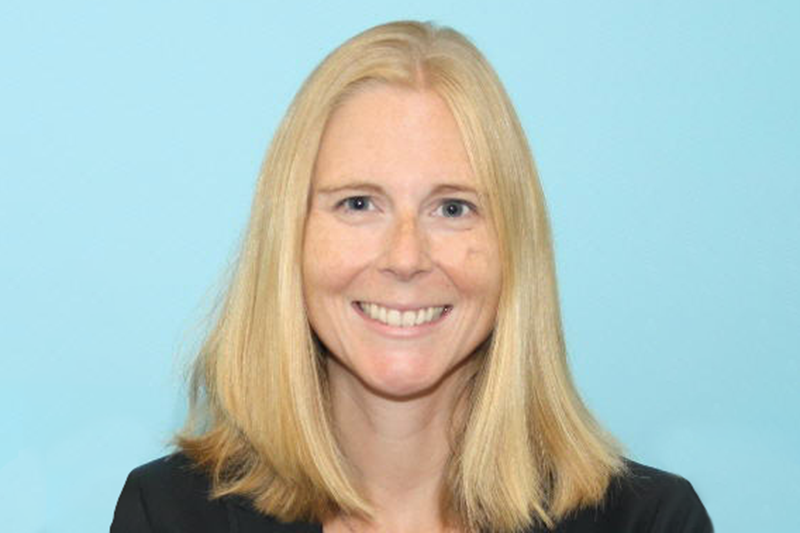 Diana G. Carew is an assistant policy researcher at RAND and a doctoral fellow at the Pardee RAND Graduate School. Carew’s research interests include higher education, workforce development, digitization of jobs, human capital strategic planning, technology and telecommunications policy, and regulatory reform. She is currently working on several projects that focus on approaches to improving postsecondary success, including studies of how the Internet will impact youth employment and the role of developmental education at subbaccalaureate institutions.

Prior to joining Pardee RAND, Carew was an economist and the director of the Young American Prosperity Project at the Progressive Policy Institute in Washington, DC. There, she worked on issues related to innovation and growth in the U.S. economy, including technology policy, regulatory reform, private investment, and infrastructure. Carew also led the institute’s work on the economic obstacles affecting young Americans in a post-recession context. She previously worked for the Export-Import Bank, developing a methodology to quantify the number of jobs supported by Ex-Im financing. Carew has also worked for the Bureau of Labor Statistics, where she worked on the government’s official occupational employment projections and was a contributing author of the Occupational Outlook Handbook. She has an MA in applied economics from Johns Hopkins University and a BA in mathematics and economics from Bucknell University.