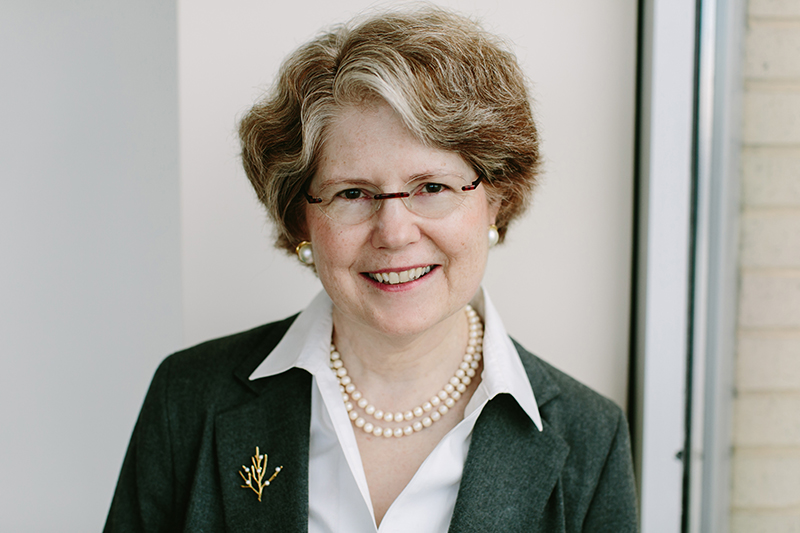 Alexandra W. Logue received her AB in psychology and PhD in experimental psychology from Harvard University. Her general research area is learning and motivation.

Logue began her academic career as a faculty member at Stony Brook University.  She subsequently became dean of arts and sciences at Baruch College and provost at New York Institute of Technology. Then, in the City University of New York (CUNY) system office, she served as executive vice chancellor and university provost. Logue is currently a research professor in CASE (Center for Advanced Study in Education) at CUNY’s Graduate Center, with particular responsibility for research concerning college student success.

Logue is an internationally known behavioral scientist, with publications on higher education, quantitative models of choice behavior, and food aversions and preferences. She and her colleagues authored the only published randomized controlled trial concerning corequisite math remediation, demonstrating its success. Her most recent book, Pathways to Reform: Credits and Conflict at The City University of New York, is a case study of the difficulty of making change in higher education. It describes the creation and implementation of pathways, a set of policies for easing transfer of students’ credits within the CUNY system, a project she led.

Logue’s research has been supported by many grants, including (currently) from the Institute of Education Sciences and the Teagle, Mellon, and Heckscher Foundations. Logue is a fellow of multiple scientific societies and received the American Psychological Association’s Hake Award for excellence in bridging basic and applied research. She is also a member of the board of Ithaka, whose mission is “transformative uses of new technologies in higher education.”